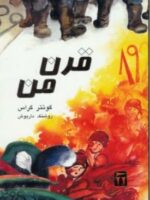 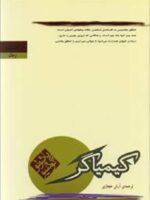 During the 1980s, the government of Colombia signed a treaty with the United States allowing for the extradition of Colombian citizens. This caused a great deal of distress among the kingpins of the Medellín drug cartel. Why? Traffickers like Pablo Escobar had spent the decade exporting billions of dollars` worth of cocaine. They weren`t likely to be arrested at home, but if extradited and tried in America, they would spend the rest of their lives in prison. Escobar and his colleagues tried to a cut a deal with the government. Then Escobar decided that a little extralegal pressure–i.e., terrorism–could do no harm. In short order he had 10 prominent Colombians kidnapped; most were journalists, and all had professional or personal ties to the pro-extradition movement. Ultimately two of the hostages were shot. The remaining eight were released in a trickle, as the drug traffickers began to break ranks and surrender. So ended at least one episode in what Gabriel García Márquez calls `the biblical holocaust that has been consuming Colombia for more than twenty years.`