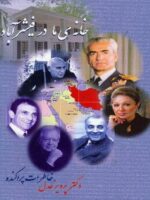 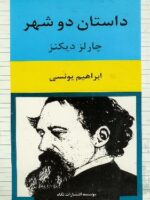 Once Jack had resolved himself to succeed as an author, his diligent habits and innate skills catapulted him far beyond most of his literary peers in both perspective and content. By following a strict writing regimen of 1,000 words a day, he was able to produce a huge quantity of high quality work over a period of eighteen years. Jack had become the best-selling, highest paid and most popular American author of his time. He was prolific: fifty-one of his books and hundreds of his articles had been published. He had written thousands of letters. Many additional works have been published posthumously. His most notable books include The Call of the Wild (originally entitled “The Sleeping Wolf”) which was published in 1903, The Iron Heel, White Fang, The Sea-Wolf (originally entitled “Mercy of the Sea”), The People of the Abyss (a sociological treatise about the slums of London, England), John Barleycorn, Martin Eden, and The Star Rover. His short story, “To Build A Fire”, is considered to be an all-time classic. His writings have been translated in several dozen languages and to this day continue to be widely read throughout the world. This American literary genius brilliantly and compassionately portrayed his life and times, as well as the neverending struggles of man and nature. Millions of avid readers have been thrilled by his stories of adventure. Authors and social advocates have been inspired by his heartfelt prose. Nevertheless, many of his life experiences were more exciting than his fiction