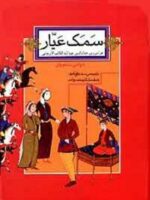 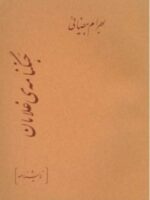 A play consisting of a prologue and five scenes by Bertolt Brecht, first produced in English in 1948 and in German as Der kaukasische Kreidekreis in 1949. The work is based on the German writer Klabund`s play Der Kreidekreis (1924), itself a translation and adaptation of a Chinese play from the Yuan dynasty (1206-1368). Brecht`s play is set within the context of a dispute over land claimed by two communes in the Soviet Union after World War II. The main action of the play consists of a parable that is performed to celebrate the decision in the dispute. The parable, set during a feudal insurrection in the 13th century, concerns the struggle of two women over the custody of a child. The dispute between the governor`s wife, who abandoned the child, and the young servant who saved the child and cared for him is settled by an eccentric judge who places the child in a chalk circle and declares that whichever woman can pull him from the circle will be granted custody. When the servant, not wanting to harm the child, lets the governor`s wife have him, she is awarded the child, having demonstrated greater love than the natural mother.